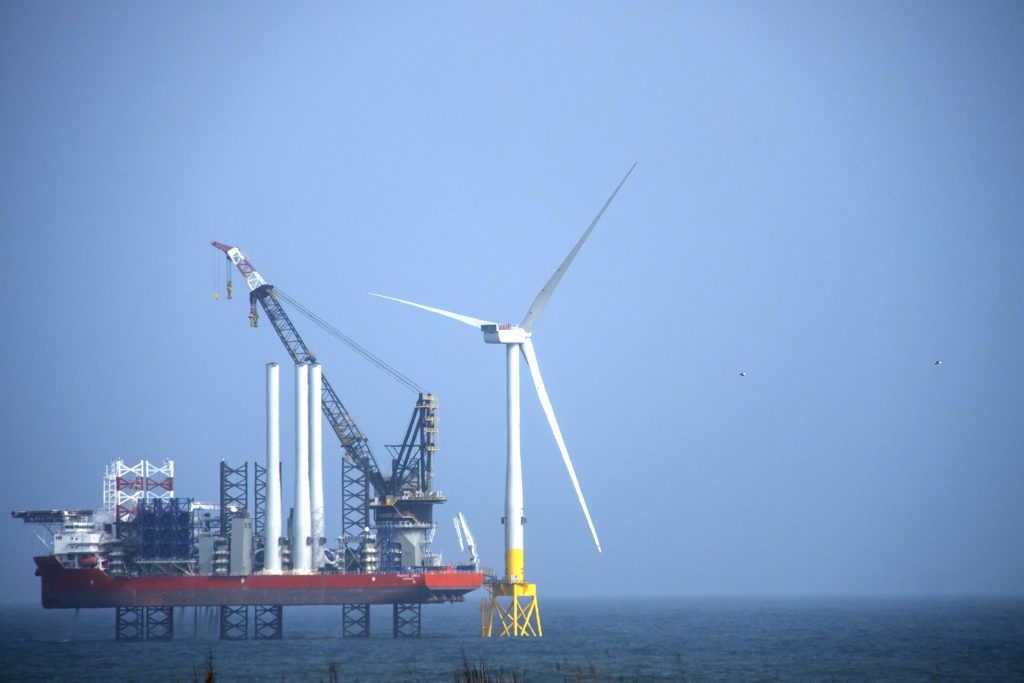 The consortium behind the Moray West Offshore Wind Farm, part of the growing Ocean Winds portfolio of UK projects, has recently signed a contract with EODEX UK Subsea Ltd, for the safe and environmentally friendly disposal of legacy Unexploded Ordnance (UXOs) in the Moray Firth, ahead of construction works on offshore wind turbines. Ocean Winds is an international offshore wind energy company created by EDP Renewables (EDPR) and ENGIE (50:50). 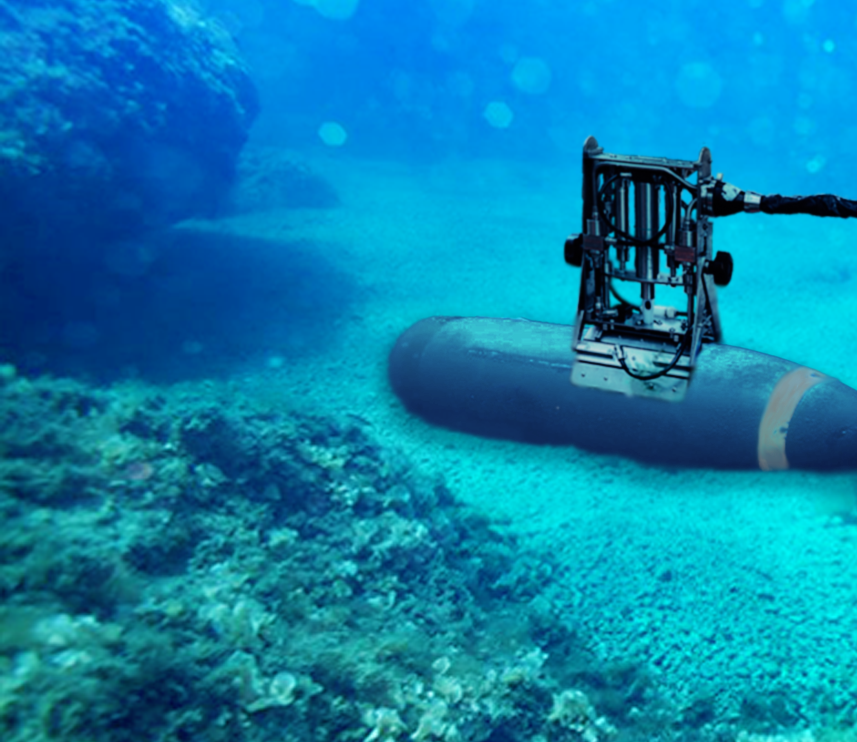 In another world first, this cutting-edge, self-sealing technology enables remote chemical/biological weapon sampling AND neutralisation of UXO on the seabed or onboard the recovery vessel. It can safely sample and dispose of any chemical munition, regardless of its diameter or orientation. 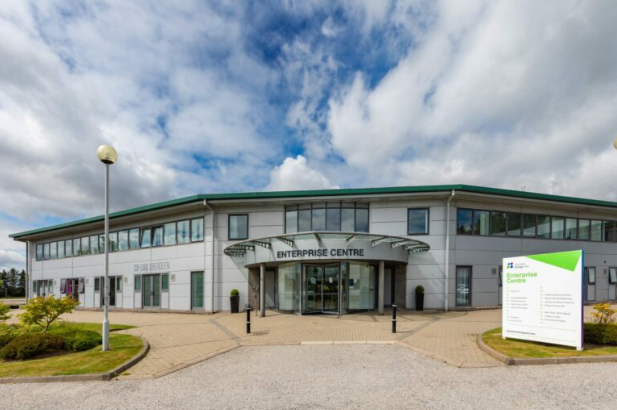 Unexploded ordnance (UXO) disposal company EODEX has grown its office footprint at the Aberdeen Energy and Innovation Parks in the Bridge of Don.

EODEX are finalists in the Global Offshore Wind Awards 2022!

We were delighted to hear that EODEX and Andrew Woollven are a finalist in the RenewableUK Global Offshore Wind Awards 2022!

We have been nominated for the ‘supply chain innovation award’ sponsored by SSE Renewables, which is amazing!

We are looking forward to the awards evening at the Royal Lancaster, London on the 25th of October. Well done and good luck to all the nominees!

At EODEX, we are passionate about protecting our oceans and the marine life within them 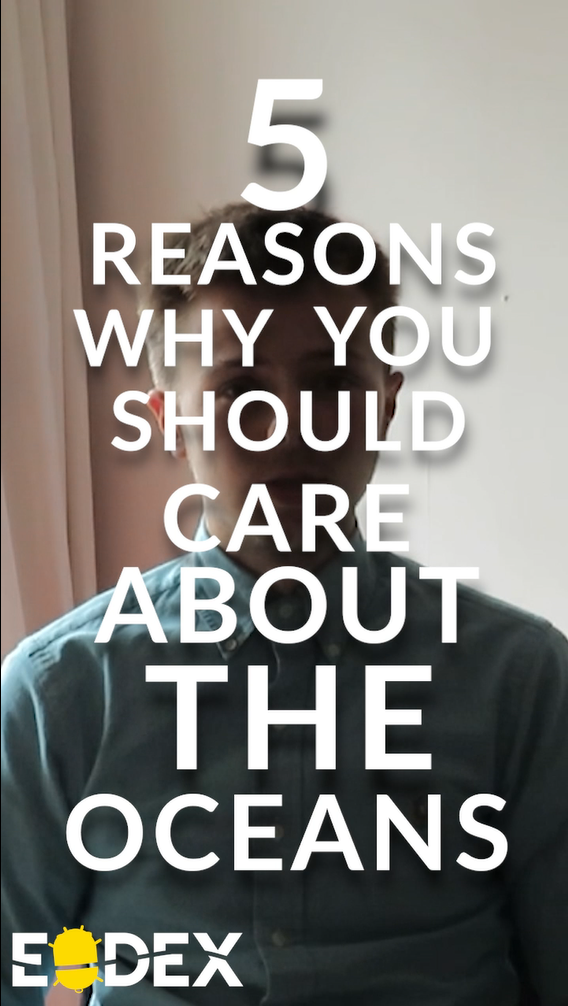 At EODEX, we are passionate about protecting our oceans and the marine life within them.

Callum, our Marketing & Media Executive and 4th year Media student at Robert Gordon University, explains 5 reasons why we should all care about our oceans. ?

EODEX are exhibiting at WindEnergy Hamburg from 27 – 30 September 2022

EODEX is looking forward to exhibiting at WindEnergy Hamburg at the Hamburg Messe und Congress GmbH from 27 – 30 September. We will be at the Scotland Pavilion with Scottish Development International, hall B2.EG, stand 146.

If you would like to arrange to meet with Andrew Woollven or Lee Wasling MIExpE whilst there, please send a DM or an e-mail to enquiries@eodexgroup.com. 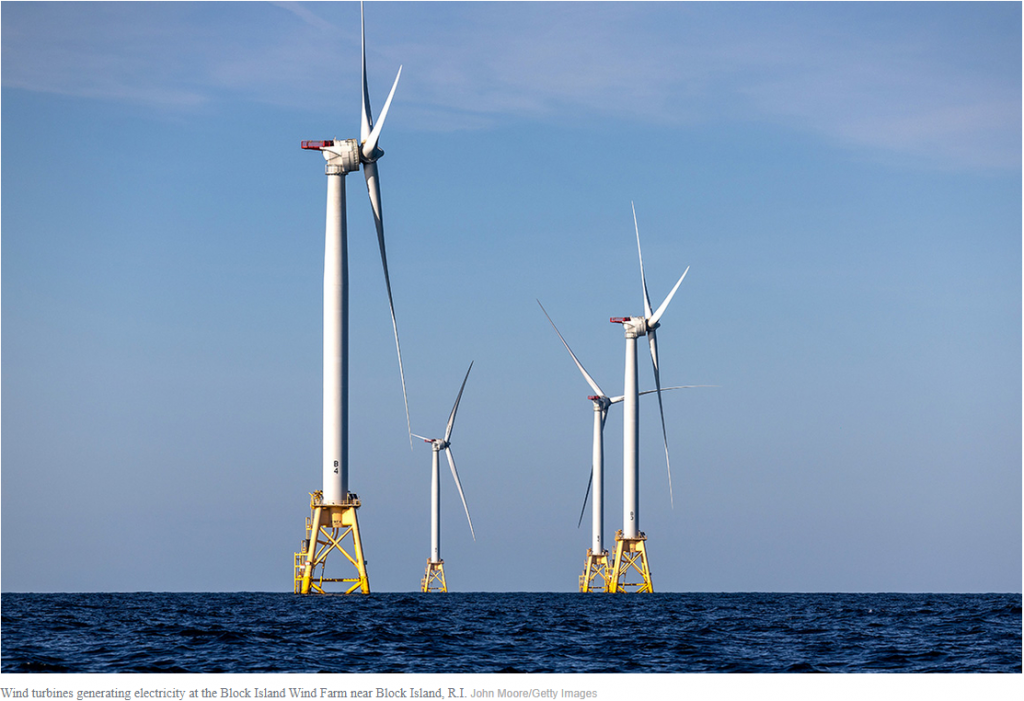 Marine UXOs are proving to be a relatively new problem for the fast-growing US offshore wind market. As an example, Ørsted recently found 11 UXOs in the waters near Rhode Island, US while conducting a marine survey. It’s long been an “out of sight, out of mind” situation, explained Andrew Elvin OBE, a former Royal Navy expert in unexploded ordnance and President of the American arm of EODEX. EODEX has an environmentally way of dealing with UXOs.

In July this year, we completed another successful Ports & Harbours UXO Target Investigation in Scotland. 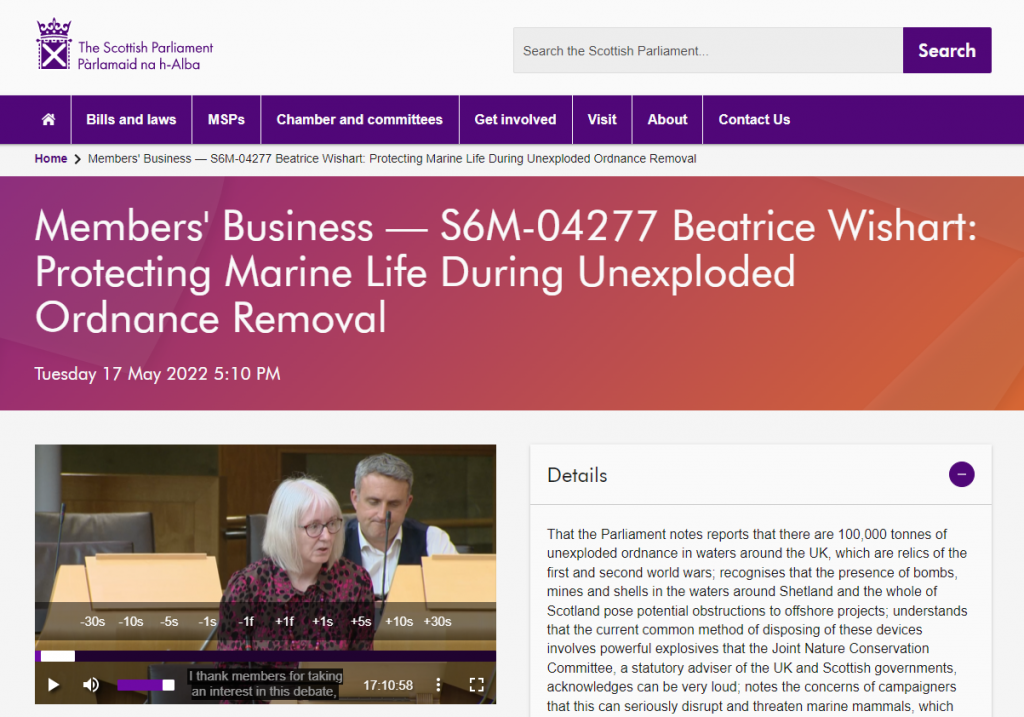 An interesting debate took place in Scottish Government in May, regarding their thinking on UXO disposal guidance for future marine developments. Good to see their potential move away from High Order events to a much more environmentally friendly and proven approach.

Formed in 2018, EODEX recognised that maritime UXO disposal needed to move away from the heavy- handed high order processes which had not really changed since the end of WWII. The company has, since its incorporation, pursued a policy of promoting gentle marine UXO disposal which safeguards the marine environment and promotes biodiversity to the offshore industry and the highest levels in government.